Home Top Global News Healthcare Do Not Neglect The Liver 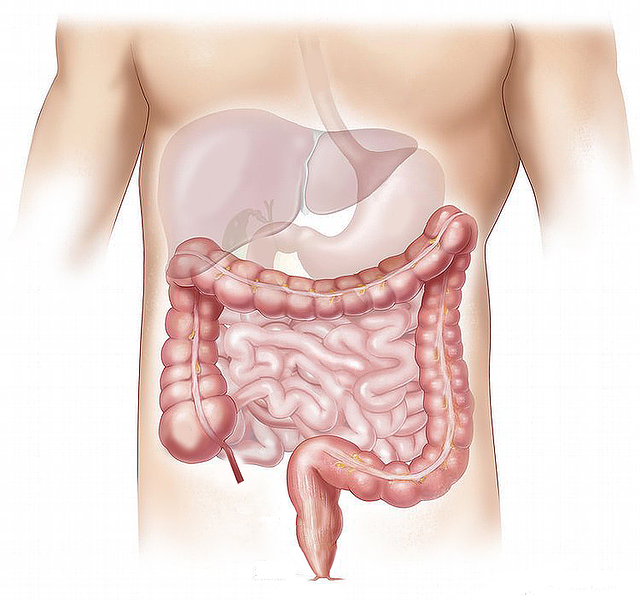 God created every part of the human body to perform a specific task. All of these organs work together in a cohesive way. This example is like a leather making factory, where there are separate fields. In some fields the washing up of the skin is done, which after passing through several stages, is sent to another area, where the cut is cut and converted into leather and made of various materials. Go to

After the skin is formed, the skin is not recognizable, that is, its shape is changed to such an extent that it is not possible to recognize it. Likewise, there is a system of bodies where different organs perform their specific functions like different fields. Are.

The purpose of all these organs working together is to keep the body alive and gain energy, without which the concept of life is just as well.

One of the most important organs of the body is the liver. It is a very important part of the human body. It has the status of being the largest gland in the human body. The liver has five hundred different functions. Speaking of texture, it has two parts, which are interconnected. Most of it is on the right side. It is not possible to cover all the functions of the liver, but there are some important tasks that the liver performs daily, They are: Cleansing the blood, consuming fat, and relieving the effects of toxic substances entering the body.

The liver plays an important role in the following functions of the body.

The liver is also important in that it excludes excessive substances from the body. For people who are addicted to alcohol, their liver has to suffer from this bad habit. In fact, alcohol contains a large amount of “ethanol” (ETHANOL). Quantity, which is extremely deadly to the human body.
As a result of alcohol, “ethanol” is added to the blood, which requires the liver to do extra work to clear the blood, which requires large amounts of water. The rest of the organs fail to provide extra water. The liver has to take this extra water from the organ, most of which contains water, and the organ is called “brain”.

When the liver receives excess water from the brain, the brain begins to lack water. It is normal to have headache, dizziness, excessive urination and nausea or vomiting after smoking. Excessive workloads inevitably affect his performance and he may not even be able to perform his basic tasks, so excessive drinking can result in the body being exposed to many ailments.

Solid waste is a process by which to absorb energy. Starch (carbohydrates) are the main source of energy, but fat can provide many times more energy than starch. The interesting thing is that the fat is not basic enough to provide more energy, which is why starch is a bit easier to break.

The liver secretes food and stores it in leaves (GALLBLADDER) to digest food. There is a large amount of water and salts found in sugar, which helps to swallow the food you eat. I delete

In the event of any accident, it is very important to stop the bleeding.

When an injury occurs on any part of our body and the bleeding starts, then the body’s first priority is to prevent the flow of blood from flowing, so in the event of a wound, the cells of the injured part (cells) ) Come in motion and accumulate around the wound, to prevent bleeding. If there is excessive amount of vitamin K in the blood, there will be severe bleeding in case of severe injury. Can occur.
Since the liver makes vitamins, we can say that the liver cooperates with the organism to help prevent blood.

Excess glucose is stored in the liver and muscles in the body. The liver preserves glucose in the form of “glycogen” (GLYCOGEN) and is not needed at all times, when it is absorbed by external sources, as is the case with diarrhea. So the liver fulfills the body’s need for this body of energy.

The liver is a vital organ in addition to the most important organ of the human body, it can also prove to be fatal. The common diseases include hepatitis, liver inflammation and liver synapses, while the liver. Cancer is a very complex and dangerous disease, which is time consuming and very difficult to treat. If the disease is not treated continuously or poverty is reduced, the chances of surviving the patient are very low. Disorders of the heart are also at risk for heart disease.

As we know that caution is better than cure, with a few precautions we can easily avoid liver diseases. First, avoid eating foods prepared in the market, in order to keep them safe. The chemicals that are added have a detrimental effect on health. 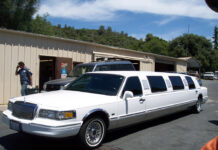 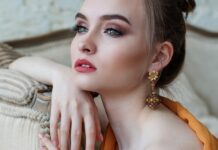 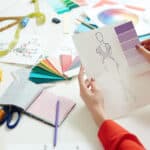 What is a Banner Ad and How Does it Work?

Embarking jobs for your better career